Steve has had several success stories in his racing career. The following are highlights of some of his most memorable to date. 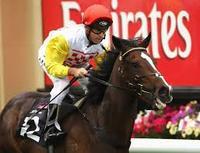 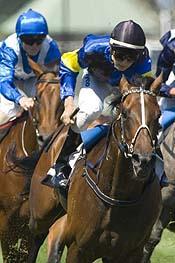 Wishing all our owners and supporters a fabulous New Year and a welcome to the Beginning of the Autumn Racing season. We had a great year thanks to all your support; Highlights of which were Rostova's Group One Victory in The Robert Sangster in Adelaide, Playwright's well earned victory in the 2000 Metre on Emirates stakes Day at Flemington, Irazu's run of seconds in some terrific races including the Moonee Vally Cup and the Lavaza on Melbourne Cup Day. Also having some great wins with new additions to the stable including Belcino, Bianco Rossa, Arco Iris and Fantastic Chic. Congratulations to all and looking forward to more success in 2011